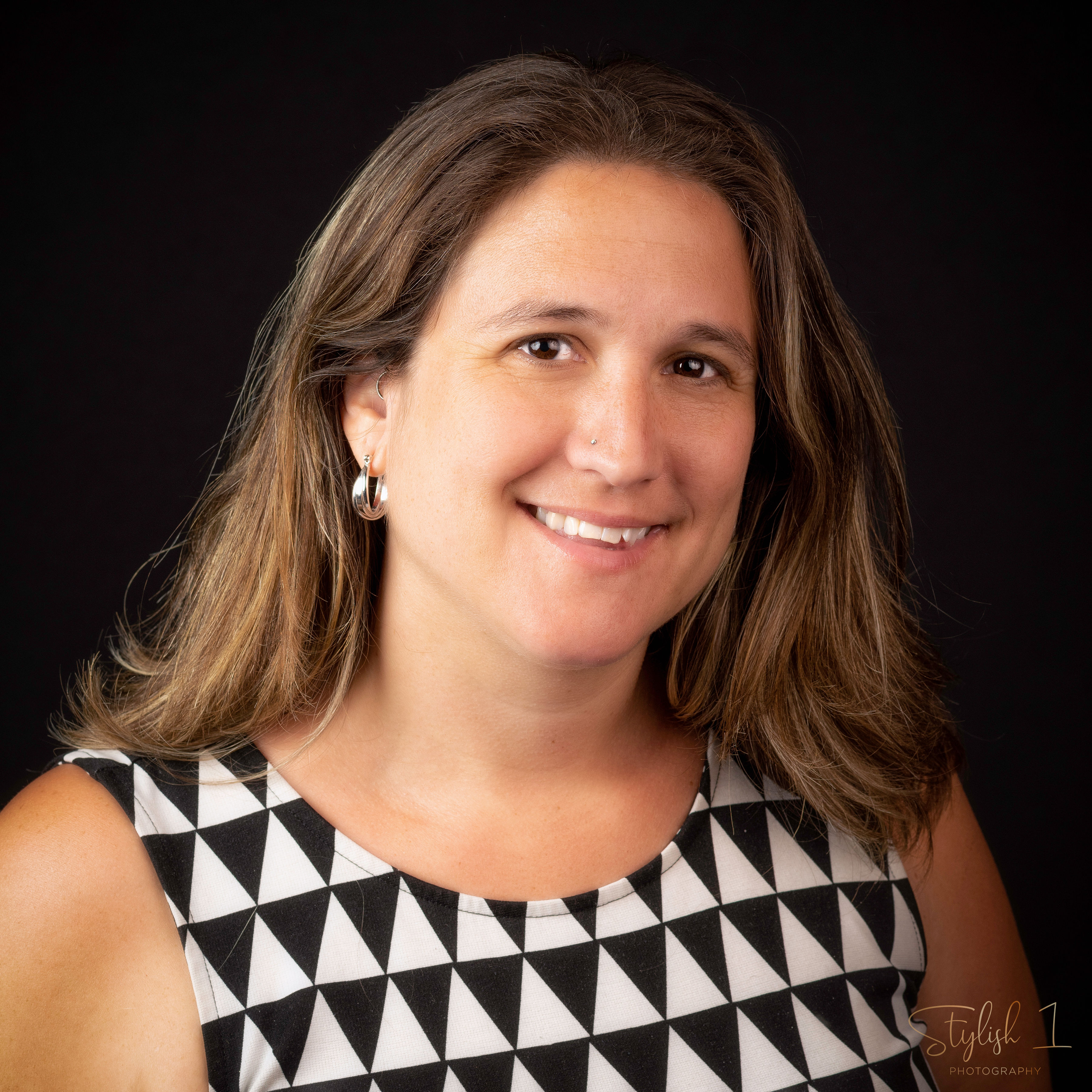 Most recently the founder of One Rare, Jenn is a trusted voice in the rare disease community, as a mother, public speaker and fierce advocate. Her work in the rare disease space as a thought leader earned her the Ryan’s Quest Ryan’s Hero award in 2013, a nomination for the Global Genes Champion of Hope award in 2014, and the prestigious 2017 Meyer- Whalley instrument of change award.

Formerly as the director of outreach and advocacy at a Massachusetts based non-profit foundation, she was responsible for the organization of the largest FDA advisory committee hearing in history, with over 1000 Duchenne Muscular Dystrophy (DMD) advocates, families, clinicians and researchers in attendance.

There are currently only two drugs approved for DMD, Exondys51 and Emflaza, though in various roles, Jenn was involved in the approval process for both. Jenn has unique experience in the drug development field, as a parent of children enrolled in the clinical trials, an advocate engaging with the regulators and as a consultant helping to develop programing for patients.

Currently, Jenn is consulting in the biotechnology space with an expertise in caregiver/patient engagement, including bringing the patient voice to drug development and solving barriers to access. Her other activities include serving on the board of the Beauhawks, a local non-profit foundation dedicated to funding DMD research, participating in and attending conferences and workshops related to patient voice and raising her four children in Massachusetts. 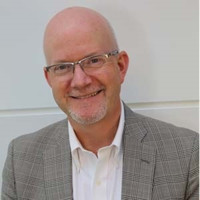 Kevin has over 30 years of biopharma experience with the past 27 focused on Market Access. He has led access and reimbursement for several of top performing launches. His teams have gone on to lead sales, marketing and market access roles in other organizations.

Considered an innovator, he seeks to make connections across disciplines and markets to develop holistic solutions to healthcare challenges. He has sat on boards and working groups which have led to significant public health advancements in the areas of vaccine delivery, chronic disease management and senior care quality improvement.

Kevin received his BA and BS from Hillsdale College. He is the proud father of six. He and his wife enjoy volunteer work, culinary escapes and their family’s advancement through life’s experiences. 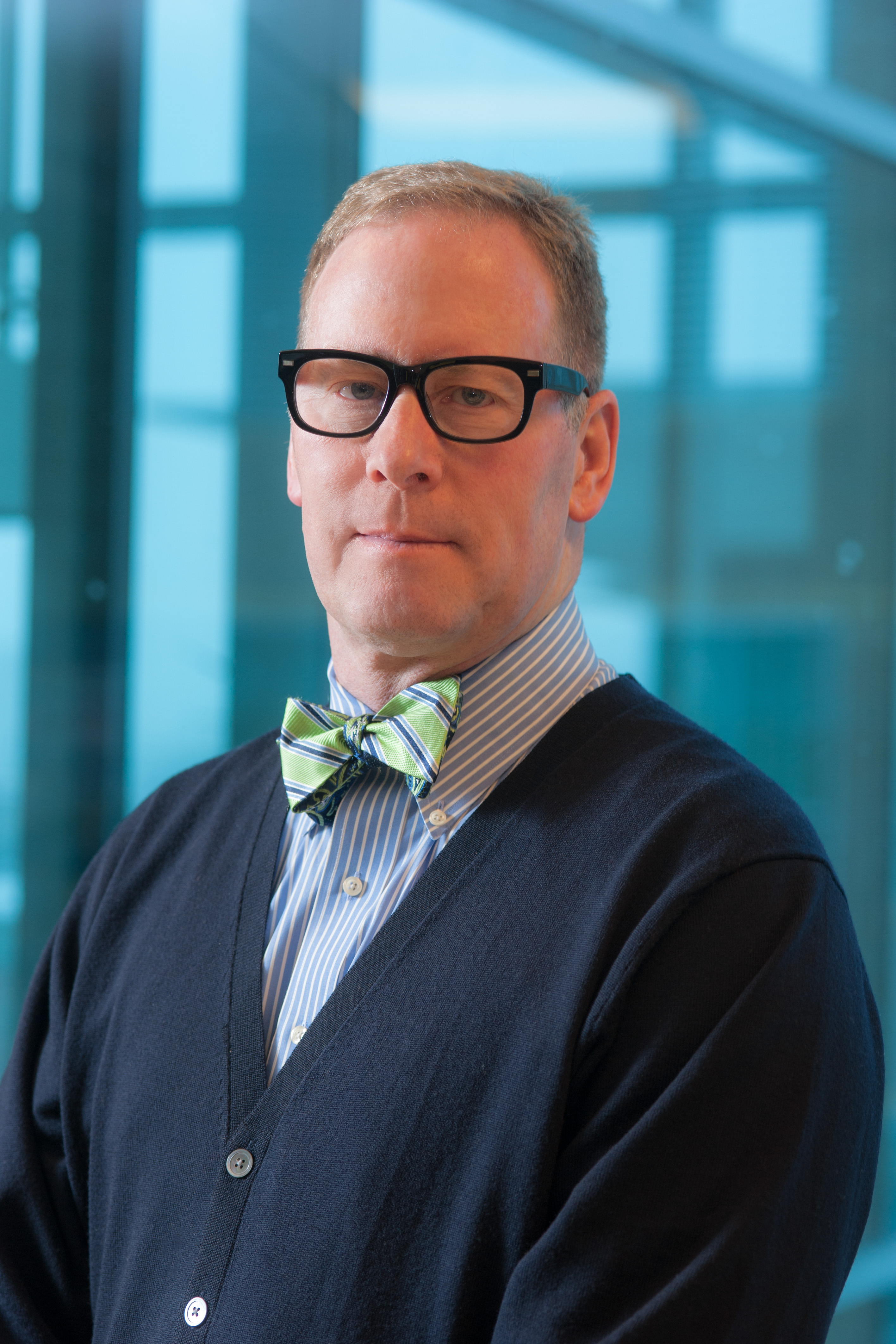 Paul has been involved in strategic programs with a focus on media and analyst outreach, event support, internal communications and collateral development for clients in many key therapeutic areas, include: oncology, central nervous system, autoimmune disease, personalized medicine and many rare disease categories. He has created and implemented successful media relations and advocacy communications campaigns directed at business and scientific trade press, enabling his clients to achieve a higher level of visibility among potential investors and business partner audiences. Paul holds a master’s degree in Public Relations from Boston University. More information can be found at: www.paulkidwell.com 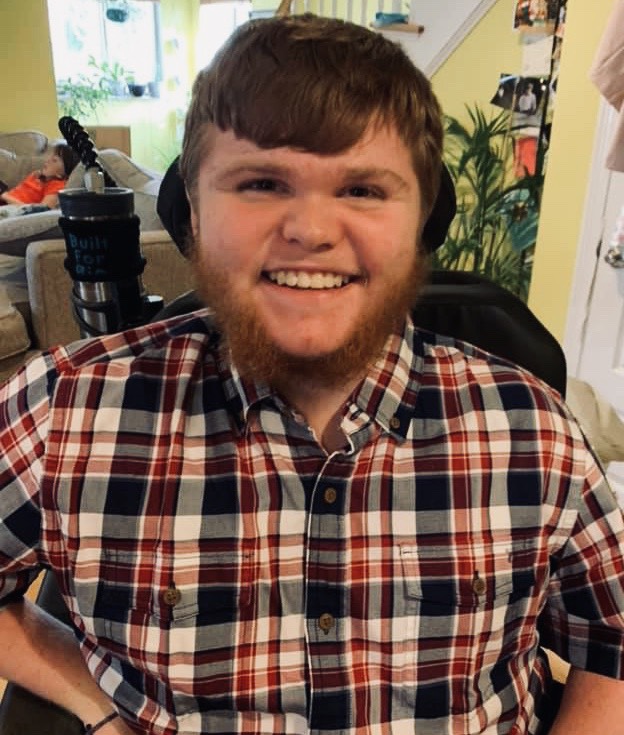 A young adult living with DMD. Austin is an active member of the rare disease community. He is currently a student at Bunker Hill Community College with a goal of a Mechanical Engineering Degree. Austin is also an intern for the second year at Solid Biosciences where he supports the team in their advocacy and gene therapy program. His accomplishments include an instrument of change award from the UCLA Center for Duchenne Muscular Dystrophy, a seat on the Parent Project Muscular Dystrophy (PPMD) Adult Advisory Committee, and multiple speaking engagements at rare disease events and congressional and regulatory briefings. Austin brings the team expertise in living with rare disease and mobility issues, participating in clinical trials and excelling in adaptive sports. In his free time he is a soccer player on local power soccer team and enjoys adaptive skiing. 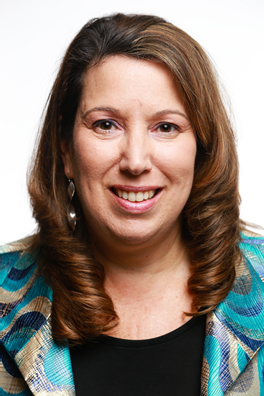 Lori has over 20 years experience in biotechnology in the areas of patient advocacy, clinical operations and genetics, Lori has worked with patient advocacy groups to provide innovative educational programs, community workshops, and genetic testing programs. She has also been a Cystic Fibrosis (CF) Great Strides fundraiser for over 18 years to support the Cystic Fibrosis Foundation and individuals with CF, including her 2 cousins, to help make CF stand for “Cure Found”. Lori recently became a member of the Massachusetts (MA) Rare Action Network (RAN), speaking to MA legislators about important rare disease initiatives, including a rare disease advocacy council. Lori received her undergraduate degree in Biology at Providence College, and a Masters degree in Human Genetic at Sarah Lawrence College. In her spare time, she enjoys the beach, yoga, and spending time with her nieces. 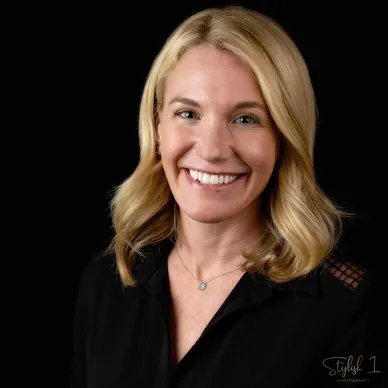 Kara has worked in the life sciences industry for over a decade, beginning her career in industry at MassBio in 2007. After leading the Massachusetts presence at the BIO International Convention in 2012, her interest in patient advocacy grew and in 2014 she joined Sarepta Therapeutics where she managed global patient advocacy for several years.

Kara cares deeply about patients and is excited to advance the mission of One Rare, to bring relevant and needed programming and resources to young adults living with rare disease.

Kara is a proud graduate from the Massachusetts public school system, having graduated from Boston Latin School, UMass Amherst (Communications), and UMass Boston (Emerging Leaders Program). She is active in her communities and enjoys yoga, reading, outdoor activities, and animals. She resides in Milton, Massachusetts with her cat Chloe. 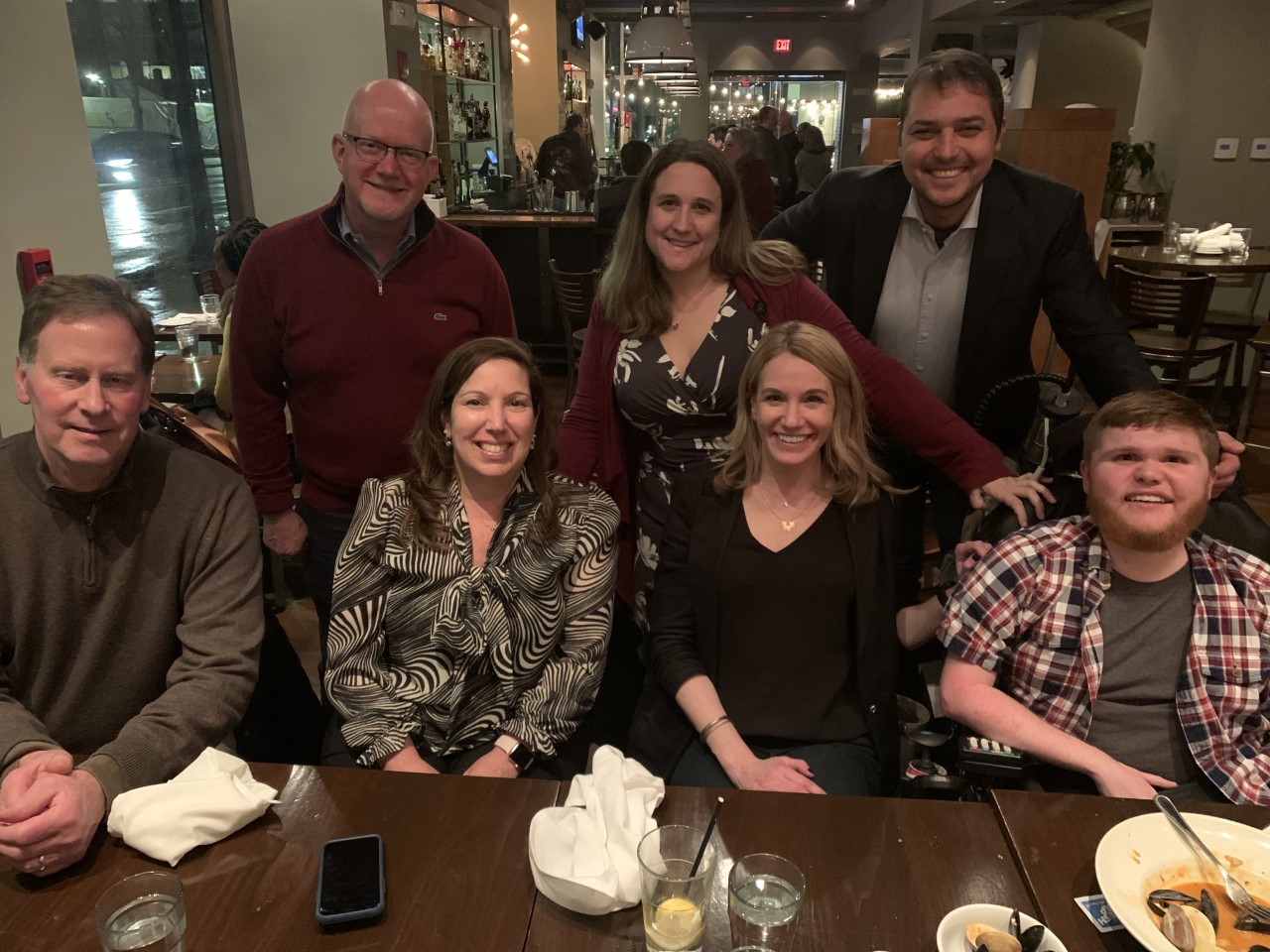 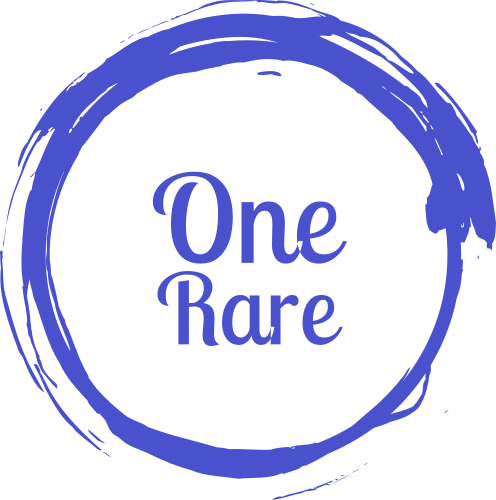 We look forward to hearing from you.
Reach Out!